This project filled in a portion of the pond to meet RPZ standards at Runway 5 and was funded with a $595,000 grant from ODOT.

BCI completed design and of this project in 2019. It was funded with an ODOT grant.

In 2016, BCI assisted the City in obtaining a $1 million grant from ODOT to pave the existing parallel taxiway and main ramp. Construction was completed in 2017.

In 2017, BCI designed the replacement of the existing lighting system on the runway. New cable conduit and LED lights were installed. This project was funded by ODOT.

In 2010, construction was completed on a new sanitary sewer force main to replace the existing septic system. A new water main to provide a municipal supply also was installed to replace the well supply.

BCI designed the new airport entrance road with a total length of approximately 1,500 feet. The road was  funded by the FAA and completed in 2011.

In 2006, BCI was selected to prepare an Airport Master Plan. The City of Middletown is committed to reinstituting Hook Field as an economic factor in the City’s revitalization.

BCI provided design services for the installation of Phase I of the perimeter fencing project. This project consisted of about 6,000 L.F. of fence, two keypad activated vehicle gates, and a push-button pedestrian gate.

BCI provided design documents for the relocation of an existing rotating beacon from an offsite location to a position on the airfield. This also provided the airport with an upgrade to a new monopole tower and luminaire.

The t-hangar taxiways were reconstructed in 2007. The project included new drainage and grading. 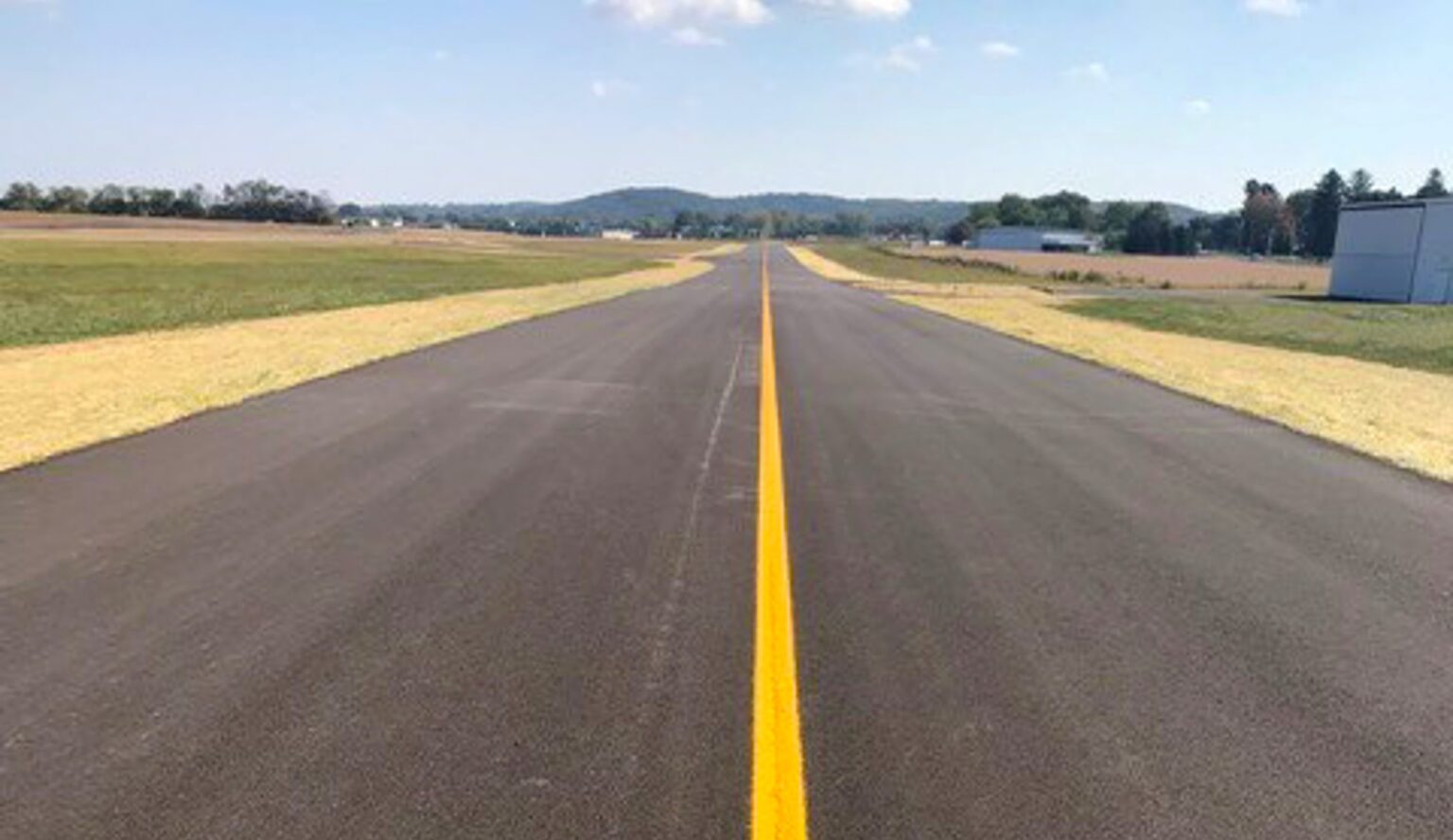 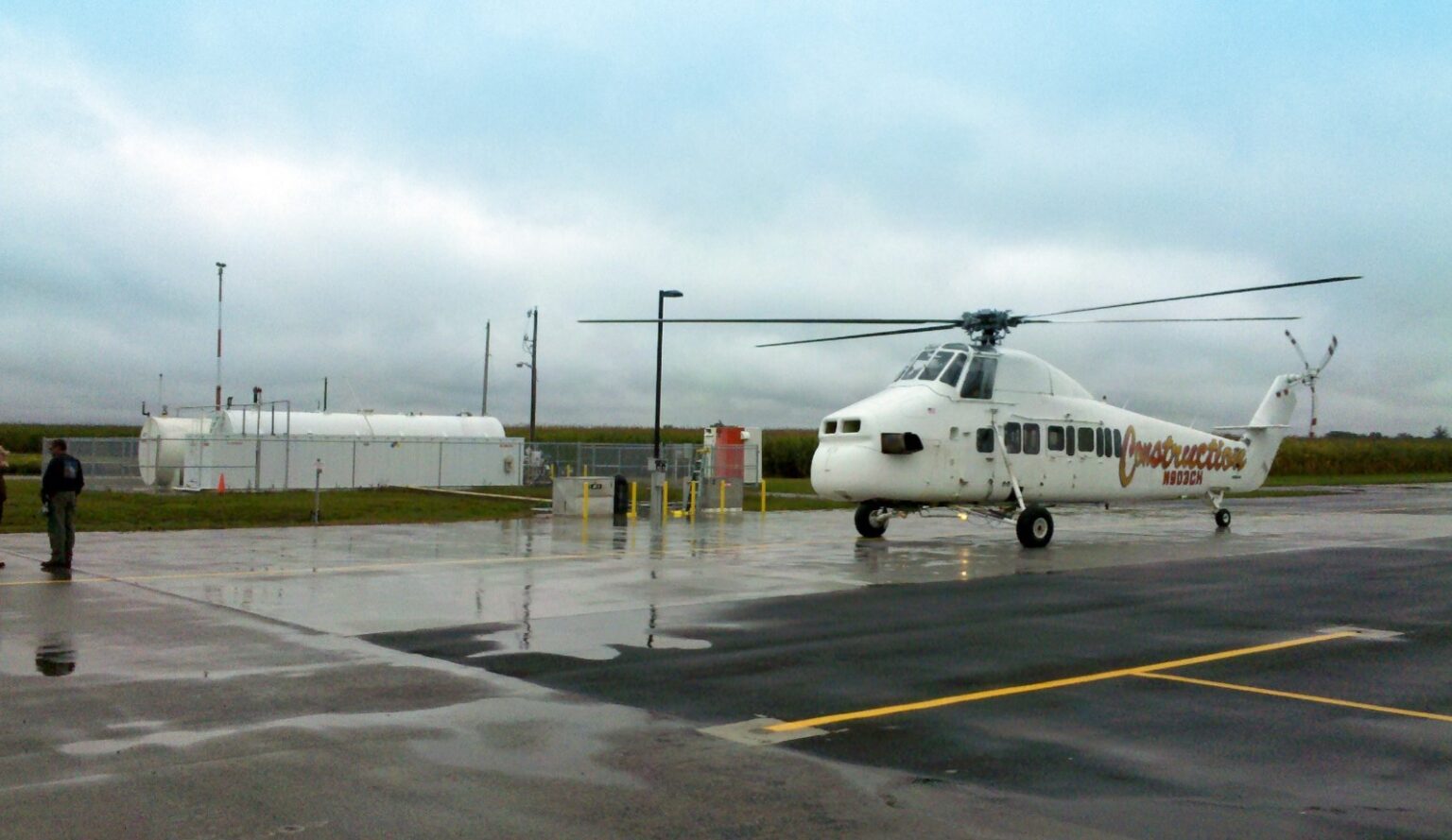 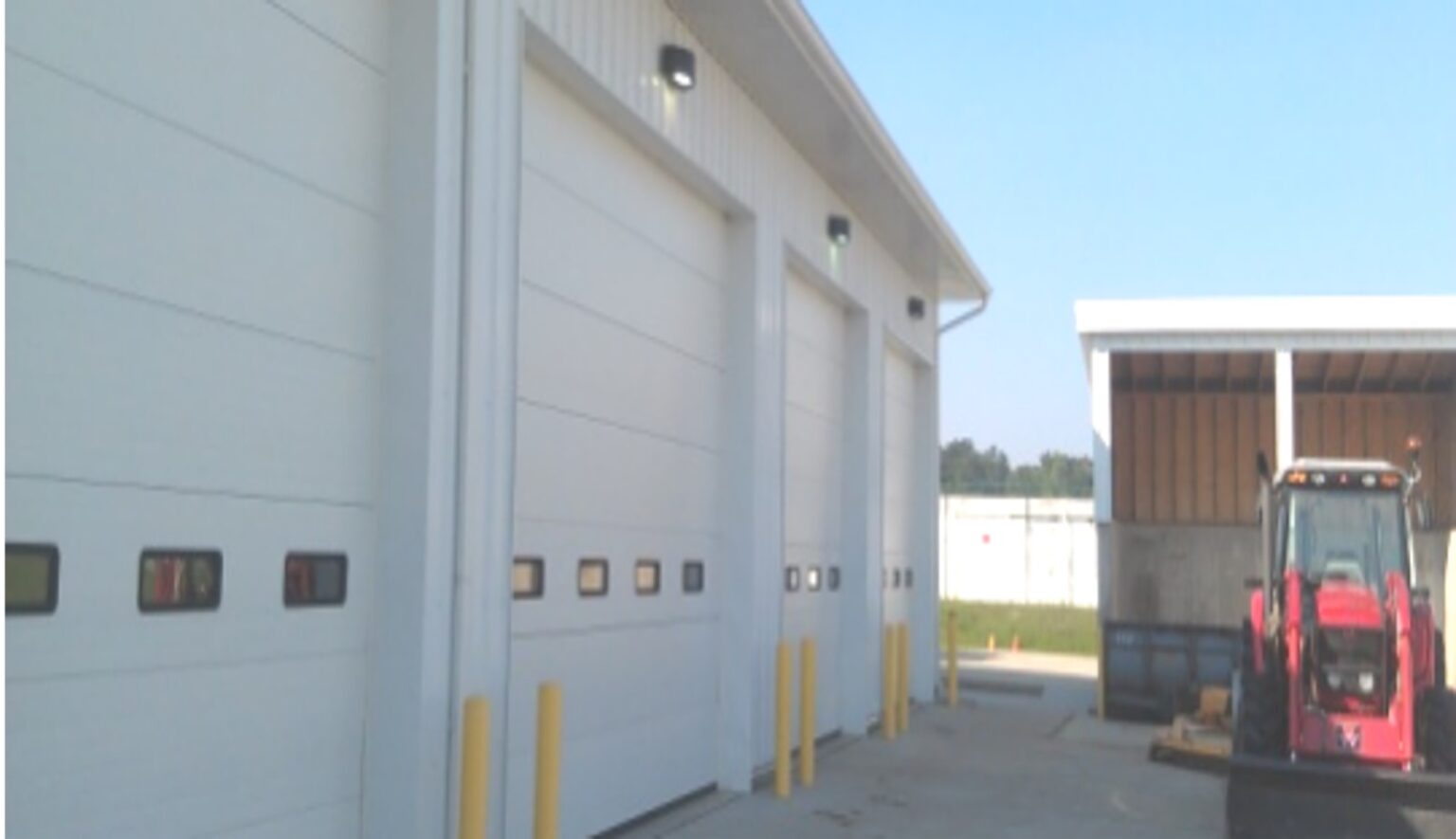 Back to All Projects